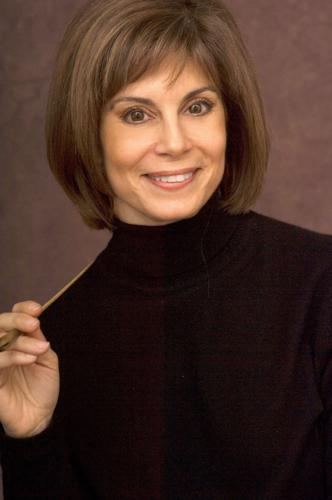 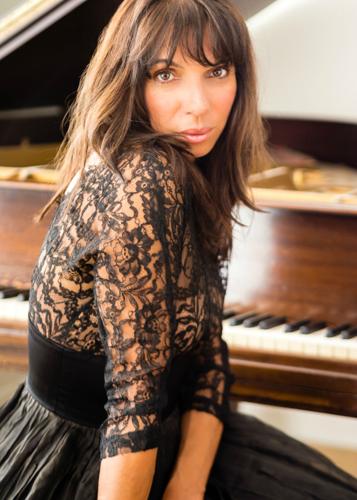 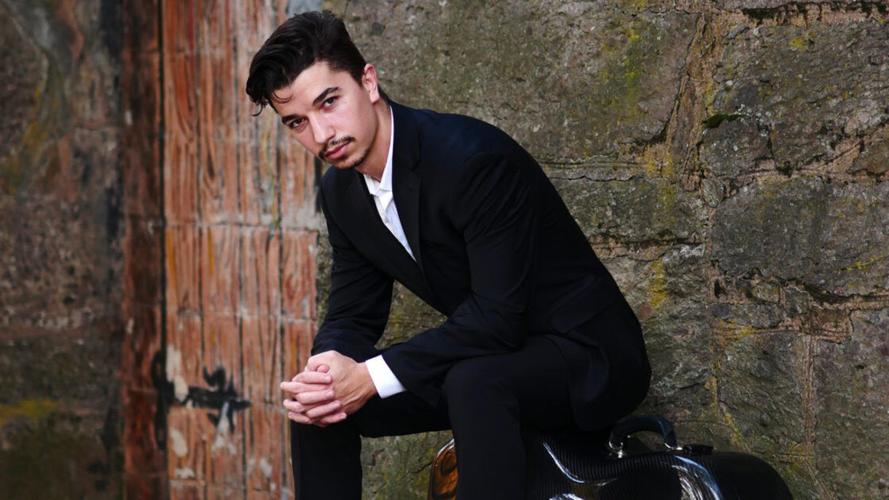 Falletta is a multiple Grammy Award-winning conductor and in addition to her association with BMC serves as music director of the Buffalo Philharmonic, music director laureate of the Virginia Symphony and artistic advisor of the Hawaii Symphony.

Recently named as one of the 50 great conductors of all time by Gramophone Magazine and among the top 10 conductors today by David Hurwitz of www.ClassicToday.com, Falletta is hailed for her work as a conductor, recording artist, audience builder and champion of American composers.

The Billy Strayhorn Suite is a new work arranged for solo piano and orchestra with the special permission of the Strayhorn estate and in collaboration with the Boston Pops, Lara Downes and Brevard Music Center.

This new arrangement of Strayhorn’s music celebrates his decades-long collaboration with his mentor and colleague Duke Ellington.

Jacquelyn and Bruce Rogow are the 2022 summer festival season sponsors and the Jerome family is the Rhapsody in Blue lead sponsor.