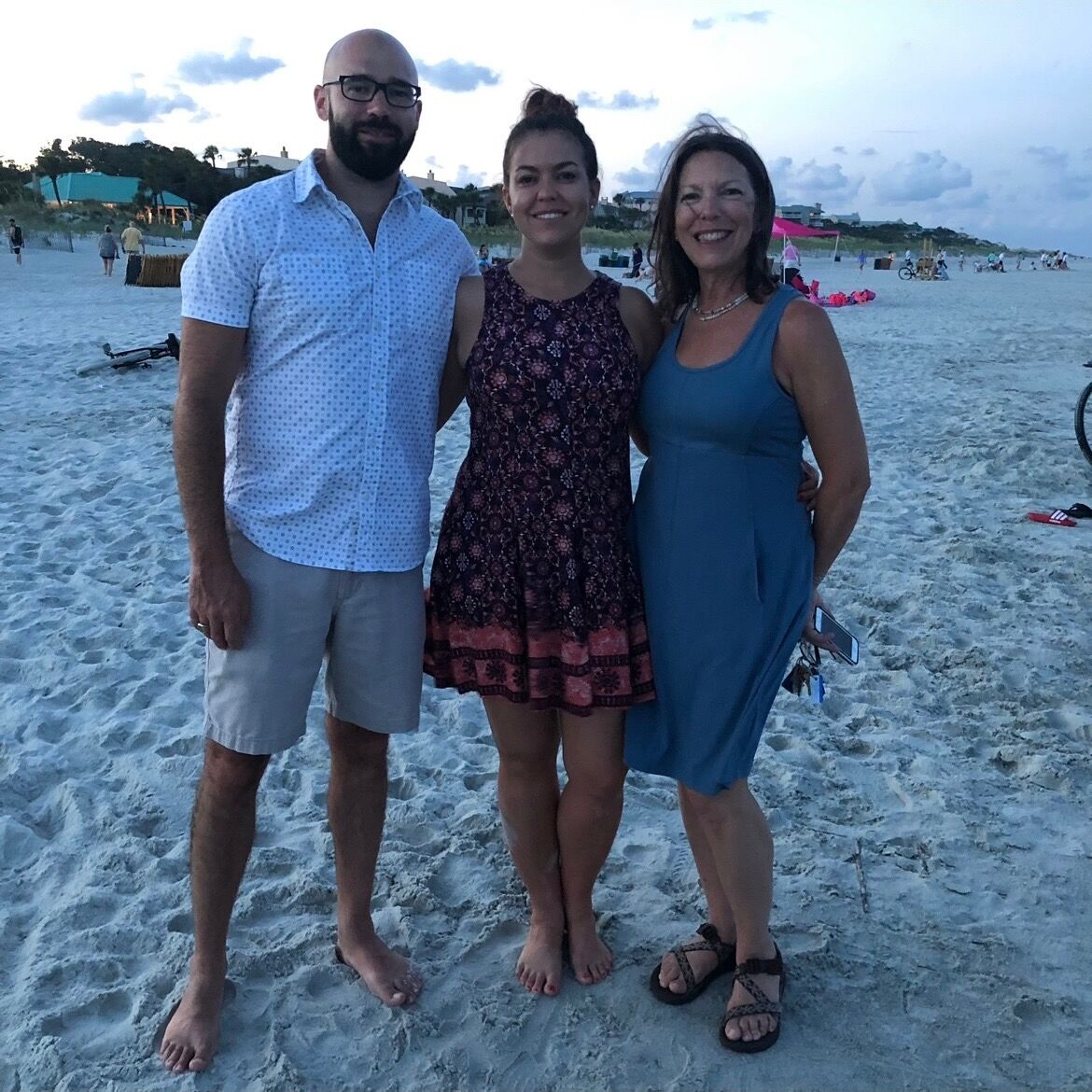 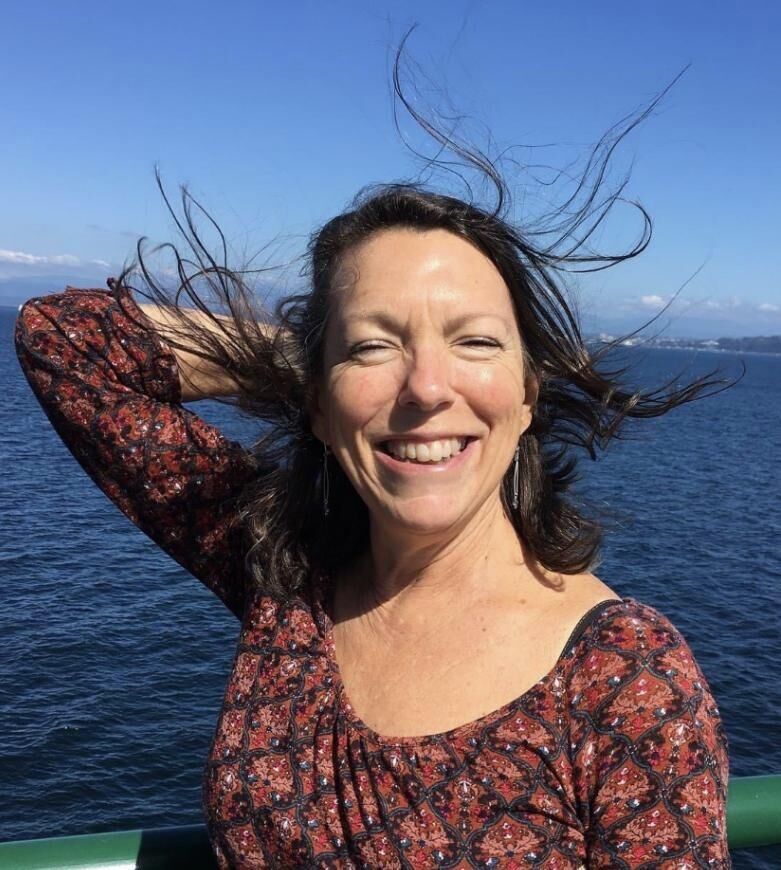 Laura Minerd died in an accident on Nov. 26. (Courtesy photo) 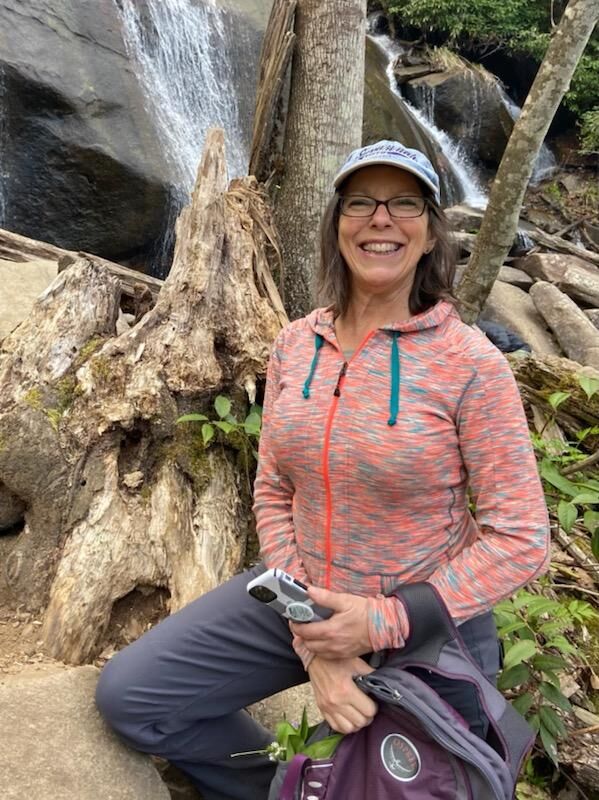 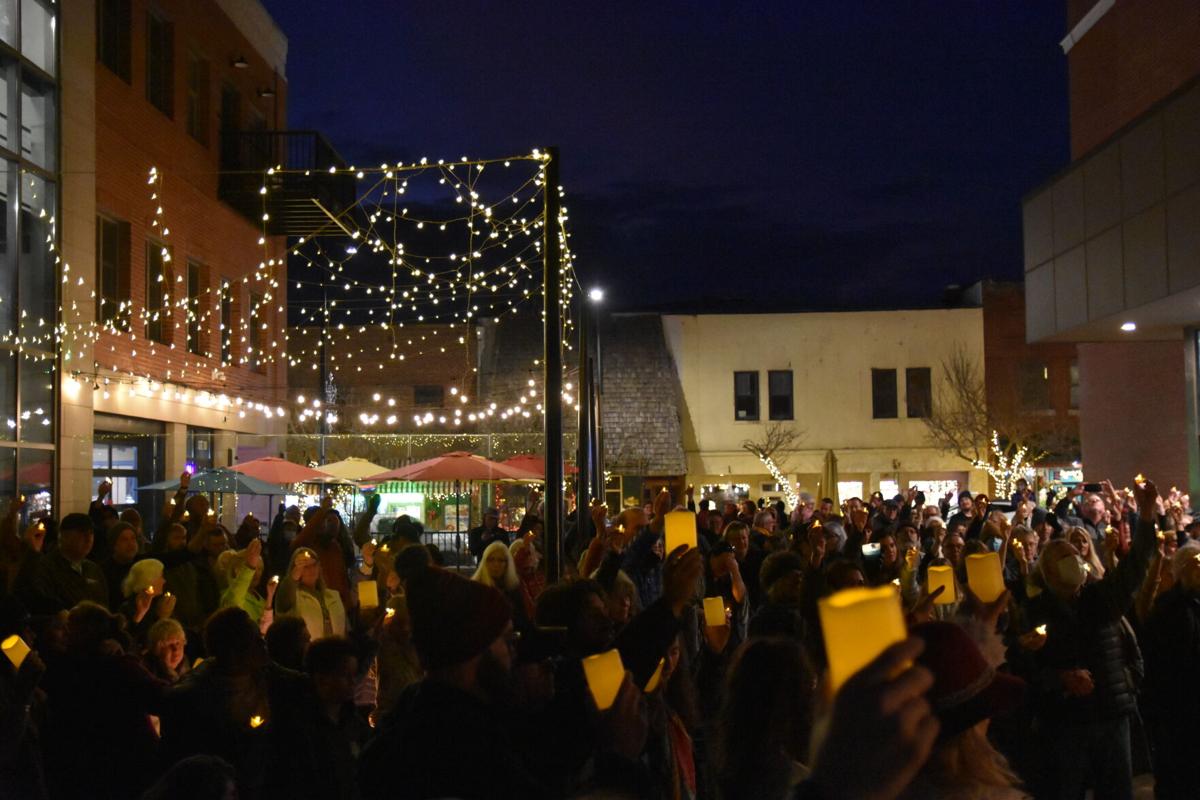 A large crowd of friends and family gathered for a candle light vigil Friday night to remember Laura Minerd, who passed away last month. (Times photo by Alex Perri)

Laura Minerd died in an accident on Nov. 26. (Courtesy photo)

A large crowd of friends and family gathered for a candle light vigil Friday night to remember Laura Minerd, who passed away last month. (Times photo by Alex Perri)

Penny Lane Exchange on South Broad Street in Downtown Brevard will remain open for the time being after the untimely and tragic death of shop owner Laura Minerd Nov. 26.

Penny Lane Exchange, formerly known as 336 Exchange, has been in business in Brevard since 1997.

Minerd’s children Kathryn Beaulieu and Jason Beaulieu are currently exploring options for how to keep the shop going, but said the hours of operation for Penny Lane will reduce.

Both Kathryn and Jason live out of sate in Miami, Florida, and Columbia, South Carolina, respectively. On Friday night, a large crowd of Minerd’s friends and family gathered across the street from the shop for a candle light vigil in remembrance, and on Saturday, at Brevard Music Center for a celebration of her life.

Minerd was well known throughout the community for her popular costume shop and her yoga teaching, as well as for how her open heart welcomed so many lasting friends into her life.

“I can’t even tell you countless people who came to us and said, ‘Your mom is one of the first people I met in Brevard. She was my first friend in Brevard,’” said Kathryn. “And that, in itself, is just really incredible that she had the time and the space to make people feel like they were the only one. She was just genuine to everyone, and we’ve really seen that through every single person - the overwhelming amount of likes, support and condolences that we’ve received from the community and from her friends, many of them that we knew, and many of them that we’ve never seen before.”

At Friday night’s vigil, friends and loved ones shared a moment of silence, where they were asked to think of a word of phrase that came to mind when they thought of Laura. Then, they were invited to share their words and phrases in front of the crowd.

Many people spoke of how kind and full of life Minerd was. Several described her as a free spirit and open minded. Others talked of her radiance and positivity.

One friend even shared her word — scandalous — for the times they shared going to concerts together.

She was also remembered as a motherly figure for many.

“I can’t tell you how many people have come up and said things like, ‘Oh, no, she was your mom, but she was also a mom to me.’” Jason said. “Countless people. I knew that she made a big impact in this community, and a lot of people love her, but I just really didn’t understand the scale of it.”

Minerd moved to Brevard with her kids in 1994, and both say they worked in her shop growing up.

Kathryn went on to study fashion merchandising after being inspired by working at the costume shop.

Jason ended up meeting his wife, Alyson, through his mom’s shop.

Alyson had been a customer for years, and the two met when Jason left his daughter’s diaper bag at the store, and Alyson brought it to him just around the corner.

Both Jason and Kathryn said that while moving to Brevard from Columbia as kids was a culture shock for them, they are grateful to have grown up in this community.

“We’re very grateful to have had the experiences that we did in the small town and the beauty of the mountains and being exposed to the forest and nature. The childhood that we got to have playing outside, you know, we’re really grateful for that,” Jason said.

Minerd loved to be outside and enjoying the natural beauty of the mountains in Brevard. Recently, a group of friends and yoga students held a sunrise yoga memorial for Minerd, as well, said friend Jacqueline Rokotmitv.

“She was one of those rare people that had this glow about her,” Rokotmitv said. “And that’s why for Brevard, it is this huge, huge loss.”

Not only was Minerd’s death untimely, her children said it was a wrongful death. Both Kathryn and Jason say while they have been mourning the loss of their mom, they’ve also been focused on bringing her justice.

“It’s a huge loss to the community, and it’s an extremely traumatizing loss to us, her family,” Kathryn said.

“We’re just trying to figure out how to move forward now, one breath at a time. She was an incredible woman. There’s just no way to replace the hole in our heart right now,” Jason said.