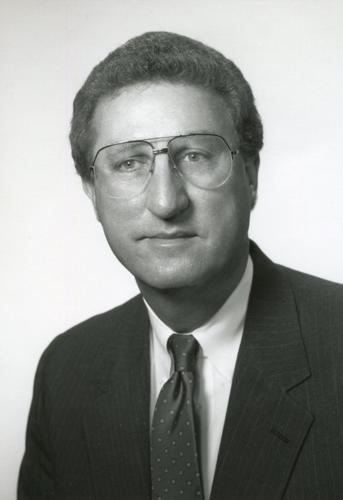 He traveled many roads. He was a journalist in the United States Navy for nine years, serving aboard ships and at U.S. Navy bases in Bermuda and Guantanamo Bay during the 1962 Cuban missile crisis. He served as a public information officer for the Oklahoma Highway Patrol and later worked for Motor Vehicle Manufacturers Association in Detroit, Mich. lobbying for automobile safety issues, which led him to become president of Traffic Safety Now, a group that led to mandatory seat belt usage in all 50 states saving numerous lives to this day.

He retired in 1994, moving to Brevard and became disabled and wheelchair dependent in 2001. This was just another road to be traveled. Being a veteran he joined Paralyzed Veterans of America and volunteered for many years at the Asheville VA hospital and later when moving from Brevard to Aiken, S.C., he volunteered at the Spinal Cord Injury Unit at Charlie Norwood VA hospital.

He had a passion for cars and motorcycles and later in woodcrafting and made many friends happy with the gift of a beautifully carved wooden spoon. He will be missed by all.

There will be a celebration of life at a later date.

Anyone wishing to honor the life of Charles Lloyd “Chuck” Spilman are being asked to make a donation to Friends of the Animal Shelter, P.O. Box 2207 Aiken, S.C. 29802.