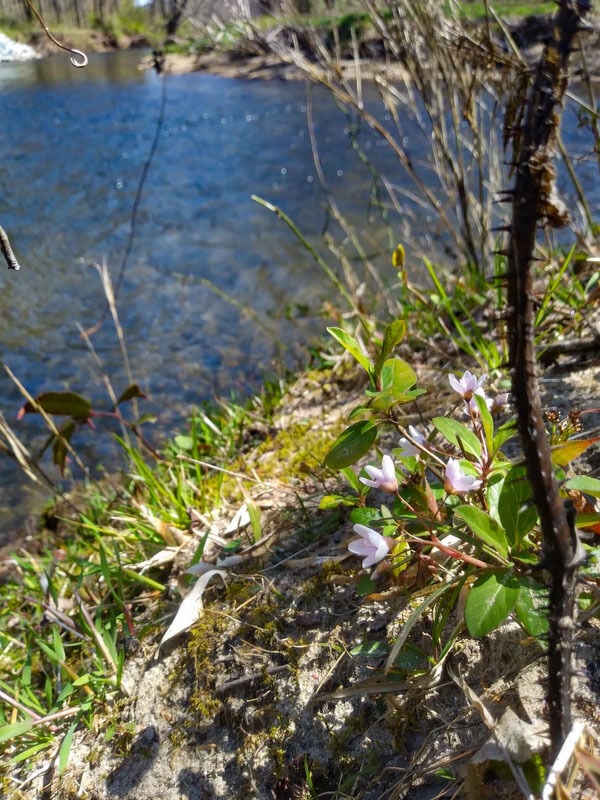 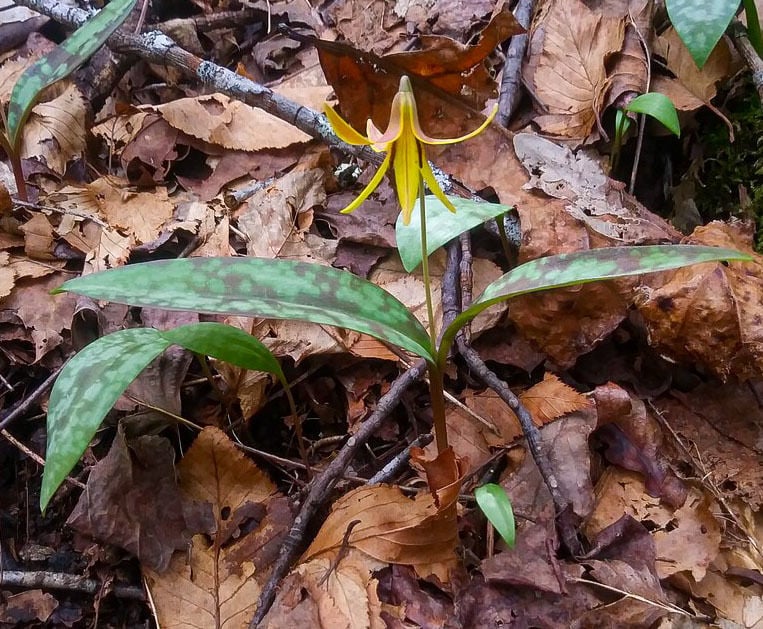 Ephemeral: of being transitory, only lasting a certain short while.

By the time these words reach you, it may have come and gone already, or perhaps luckily, it may be right at peak. I'm referring to the annual display of Spring ephemeral wildflowers, the harbinger of the New Year and sign that Winter is releasing its cold grip on western North Carolina.

Though we are still subject to the odd and late Winter storm, these plants are growing, flowering, setting seed, then... vanishing! Well, to our eyes at least.

To be considered a true Spring ephemeral plant, the majority of the life cycle takes place during the short time between when it's just warm enough and when the deciduous tree canopy closes in with leaves. It's such a dance of incredible timing- we've got to have enough rain, soil temperatures must hit a certain warmth, pollinating insects must have hatched- there's a lot that can go wrong. But these plants have millennia of experience coded into their DNA. With these instructions, each individual plant at each individual site knows the best moment to send up shoots.

And the plants do so with a stunning effect. The Dimpled Trout Lily (Erythronium umbilicatum) forms dense colonies, often carpeting the forest floor. These colonies can be centuries old. The plant's leaves are lovely themselves, with a blurring pattern said to resemble the sides of a certain fish. Then a yellow flower arises and opens during the day. Though they reproduce mainly by bulbs dividing, Trout Lilies do set seed- and recruit ants to "plant" them by making a chemical called elaiosome to entice the insect.

Another Spring ephemeral is the aptly-named Spring Beauty (Claytonia virginica). It emerges from a small corm (bulb-like structure) to small, grass-like leaves, then flowers in a white to pink star-shaped bloom. The corm is considered edible, and the ancestors that walked this land before us would have likely eaten this and many Spring ephemeral plants such as Toothworts (Cardamine sp.), along with other early-growing (but not ephemeral) plants like Ramps (Allium tricoccum) and Cutleaf Coneflower aka Sochan (Rudbeckia laciniata). These plants would have been a lifeline coming out of Winter, a tonic of plant-based nutrition long lacking through cold times.

There are many places to see Spring Ephemeral wildflowers in Transylvania County. The Eastatoe Trail (City of Brevard and Pisgah National Forest) is accessible and right there in the frontcountry- and full of ephemerals.

But any rich cove will do- just get there before the tree leaves come out!