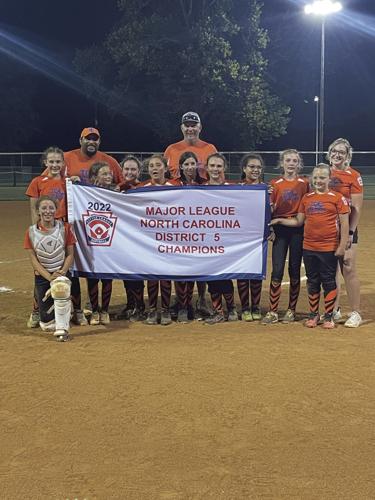 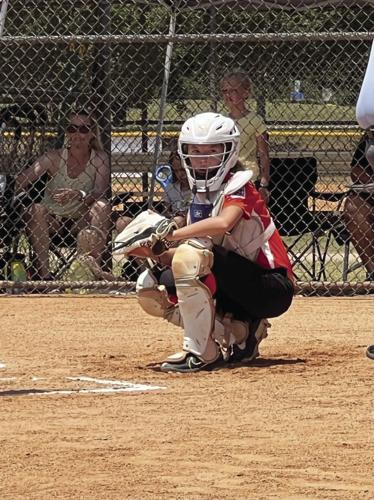 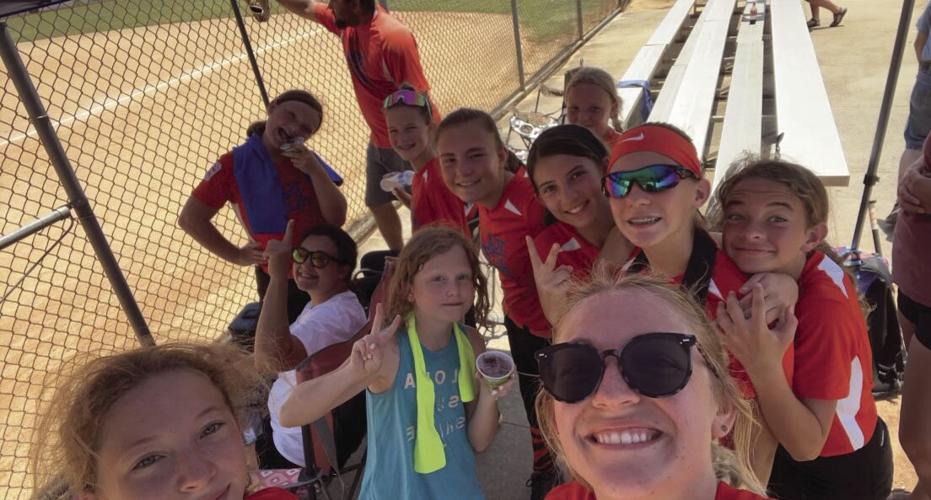 Team members had fun during the game.

Team members had fun during the game.

The Transylvania Little League softball team recently won the Major League North Carolina District Five Championship in a tournament in Rowan County ending a 10-year drought and winning the title for only the second time in the league’s history.

According to Chip Owens, the manager of the softball team, this win was even more impressive given that his team faced a significant deficit in terms of the score. By the top of the sixth, his team was down five, but managed to overcome that and eek out an “amazing” win, 18-15, Owens said.

Owens also described the tournament as “a good time,” saying it was simply a fun experience capped off with an important win.

“I’m proud of our girls and what they put in,” he said. “We had one great game. I’m proud of them. It’s a big thing for our program. It shows that we’re serious about our program.”

Cole also said that even if the outcome hadn’t gone their way they had “a good time, regardless of the score.”

The following four are also technically on the team and worked practice sessions but couldn’t play in the tournament due to being too young (9 years old): Kerrigan Bryson, Brooklyn Galloway, Alexa McCall and Avery Scruggs